Meet the Candidates! Members to Elect Board at Annual Meeting on June 22

All Farmington Players members should plan to vote for the Board of Directors.  Elections will be held at the annual meeting on Saturday June 22nd at the Barn.   Absentee ballots are available (instructions in the latest edition of Barnstorms).  Five candidates (including two incumbents*) are running for four spots.  As printed in Barnstorms, here are your Board candidates in alphabetical order. (Apologies for outdated photos): 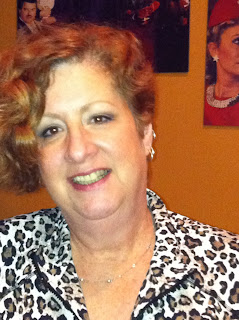 Maureen Mansfield* joined the Farmington Players in 1996, and in the years since she has served on almost every  committee and chaired several, including casting, 50-50, and props. Right now she is having a blast on the Ticket/Box  Office Committee. She is currently serving on the board as Director of Building, taking care of our beloved Barn. Her  theater credits are too long and varied to list but she is very active on both sides of the stage, directing and acting and she just produced the blockbuster Legally Blonde. Maureen was so proud to be named our 2009 Torchbearer! She would  love to continue her work on our Board and hopes you will vote for her! 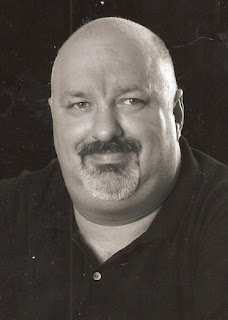 David Reinke: I have been a member of the Farmington Players for the past 10 years and it has been an amazing  experience. I have had the pleasure of working directly with over 25 Barn Productions in a variety of different positions  including sound, lighting, producing, stage manager, & as a cast member. Next season I am hitting the ground running by  Stage Managing Dracula & Co-Producing Annie with Jill Jones. I have seen the Barn grow so much in my 10 years here  and am proud to be a part of this great organization. I believe my leadership experience, drive, and determination make  me an excellent candidate for the Board of Directors. If elected I look forward to the challenges and rewards that come  with making crucial decisions that help make the Farmington Players the continued success that it is. 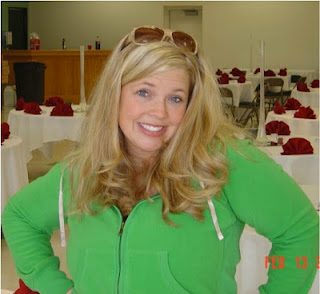 Kristi Schwartz has been an active member for eight years. Since 2005 debut in Comic Potential Kristi has been  involved in all facets of the barn. She served as props chair on Pagans and Moon Over Buffalo, and worked props and  hair on Guys and Dolls and Whose Wives... She co-produced Escanaba in Da Moonlight, Chapter Two, and Gypsy.  Other stage roles have included Oklahoma, Over the River and Through the Woods, and A Funny Thing Happened on  the Way to the Forum. She had her assistant directorial debut with It’s a Wonderful Life. And Kristi has also done lobby  decorations, served on the play reading committee, and choreography. For next season, she has signed up to co-produce  Dracula and to choreograph Assassins. When Kristi is not at the Farmington Players Barn, she enjoys spending time with  her family in Canton. Keith, her husband, and three children (Colin, Allie, and Drew) are a constant joy! Kristi is a teacher at Bentley Elementary School. 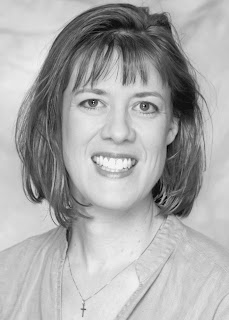 Laurel Stroud* has been member of the Farmington Players for 10 years and Board Director, of Communications for the  past two. She has been a part of many Barn, productions, serving in various roles; including producer, assistant director,  and props chair, and has been blessed to be onstage many times. Laurel has, enjoyed her stint on the board and hopes  to continue serving this great group. 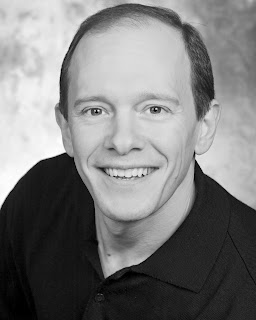 Tony Targan has been a member since 2011 and has felt at home since he first set foot on the Barn stage as Carmen  Ghia in The Producers. Since then he has also appeared onstage in A Christmas Carol, Whose Wives Are They Anyway? and Legally Blonde, the Musical. Tony has contributed backstage as assistant director in To Kill A Mockingbird, as coproducer ofThe Dixie Swim Club, and with props in Rabbit Hole. Tony’s biggest role has been with marketing and  publicity, as he has been a prolific writer of articles and blog posts. His newspaper articles featuring Barn productions  have appeared in the Farmington Observer, Oakland Press, and Detroit Jewish News. And his Playing The Barn blog –  with over 16,000 hits on his 79 posts – has profiled cast members in all Barn productions since Mockingbird. If elected,  Tony plans to continue his marketing and publicity efforts and would like to use the Barn’s newsletter (Barnstorms) and  website to archive more of the Farmington Players’ illustrious history.
Posted by Tony Targan at 12:08 PM No comments: